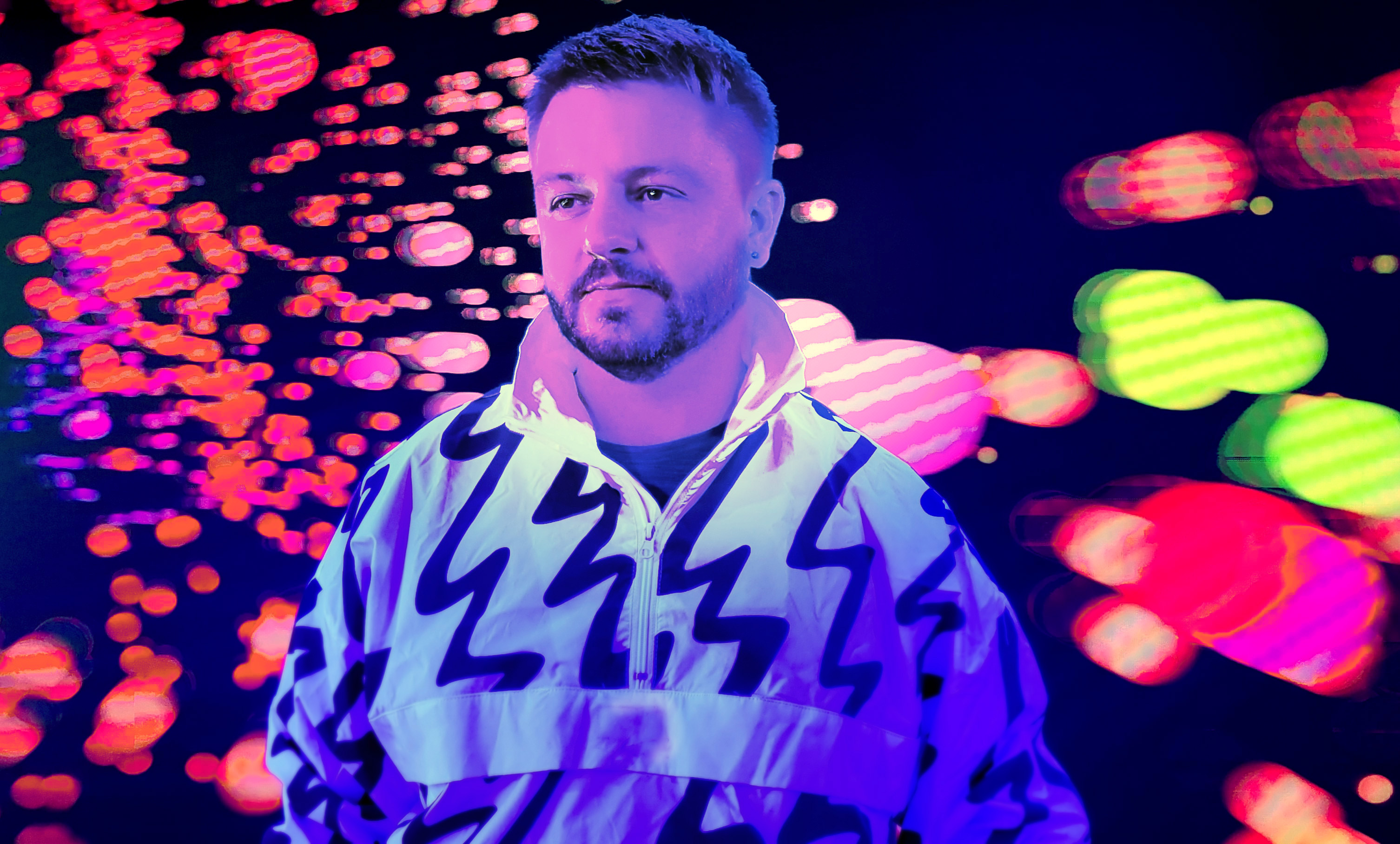 Casey Anderson is a versatile DJ, producer and live musician who has spent over a decade in Hong Kong making his mark as a tastemaker. Originally from Florida, Casey moved to Hong Kong in 2006 and was soon brought on by Stattus Music to do music direction for events, fashion shows, and brands. Some of these have included the official after-party for Madonna’s concert in Macau, and photography exhibitions for the likes of Karl Lagerfeld and David Lynch. He has held DJ residencies at The Aubrey at Mandarin Oriental, Ozone at The Ritz Carlton, Popinjays at The Murray, and Woobar at W Hotel.

His music style reflects a lifelong love of music of nearly all genres and eras, but especially techno, house music, soul, funk and pop music from the 70’s and 80’s. Casey has also made his mark on Hong Kong’s local music scene, playing live performances with his homemade synthesizers, releasing house music on record labels in Hong Kong and Europe, meanwhile DJing at cutting edge clubs and raves, and the city’s largest outdoor music festivals like Sónar Hong Kong and Clockenflap.