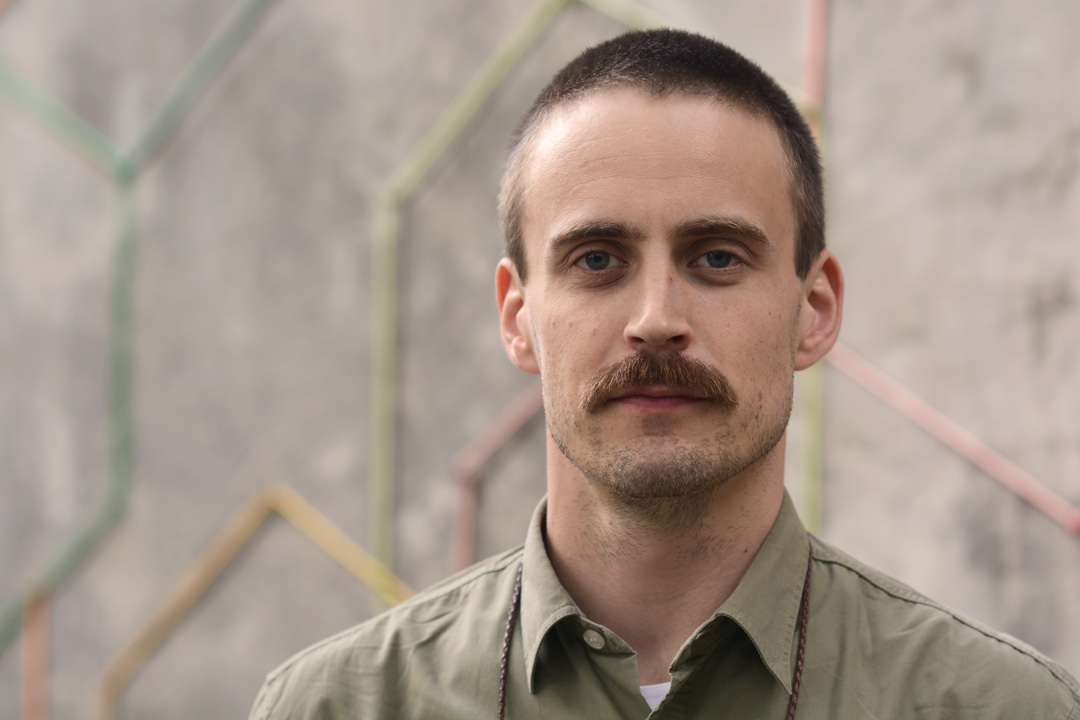 Bergen-Rimini-Chicago-Honolulu-Detroit-Jupiter-Manchester is a rough cut of the sonic map on which Telephones travels. Renowned as a DJ for his freespirited curveball-mix of ranging from balearic tutti-frutti, proto-house and percussion-workouts to cosmic techno, discokraut-gymnastics and outerworldly explorations.Starting with primitive PC-software and DJing in the late 90s, he has since equally focused on production and DJing, now with more than 20 years experience behind decks and knobs. A firm believer in quality over quantity, Telephones has released a sparse, but highly sought after discography on acclaimed underground-lables like Running Back, Sex Tags UFO, Acido, Love On The Rocks, Klasse Wrecks and Full Pupp, as well as production work and remixes for legends like José Padilla, Joan Bibiloni and Vangelis Katsoulis to mention some.In 2016 he released his debut album, "Vibe Telemetry" on Running Back, taking his eclecticism and sound one step further, expanding the palette with influences from early Norwegian club-roots, Ambient House, NY House and Disco, 90s UK Balearic, Italo House, Underground Resistance and Detroit Techno. The album received praise and reviews from publications such as XLR8R, Mixmag, iDJ, Future Music, Resident Advisor, DJ Mag and Testpressing.2019 saw the birth of his new label, European Carryall, kicking off with the archival-series "From The Vaults1998-2018 Vol 1 & 2", all 12"s selling out within days, and getting both one and two represses. Since then hehas followed up with a string of sold out releases ranging from banging house, downtempo hip-hop and breaks-inspired excursions and balearic techno.The recent years has taken Telephones across the globe with frequent tours in Asia, Australia and the Americas, playing in over 35 different countries and as diverse locations as Sao Paulo, Taipei, New York, Mexico City, Hanoi, Tokyo and Melbourne, as well as frequently laying it down on his Berlin/EU home-turf at some of the best underground clubs, such as Berghain/Panorama Bar, Bassiani, Corsica Studios, Griessmuehle, Jaeger and festivals like Love International, Dimensions, Pitch Music and Arts, The Garden and Bahidora