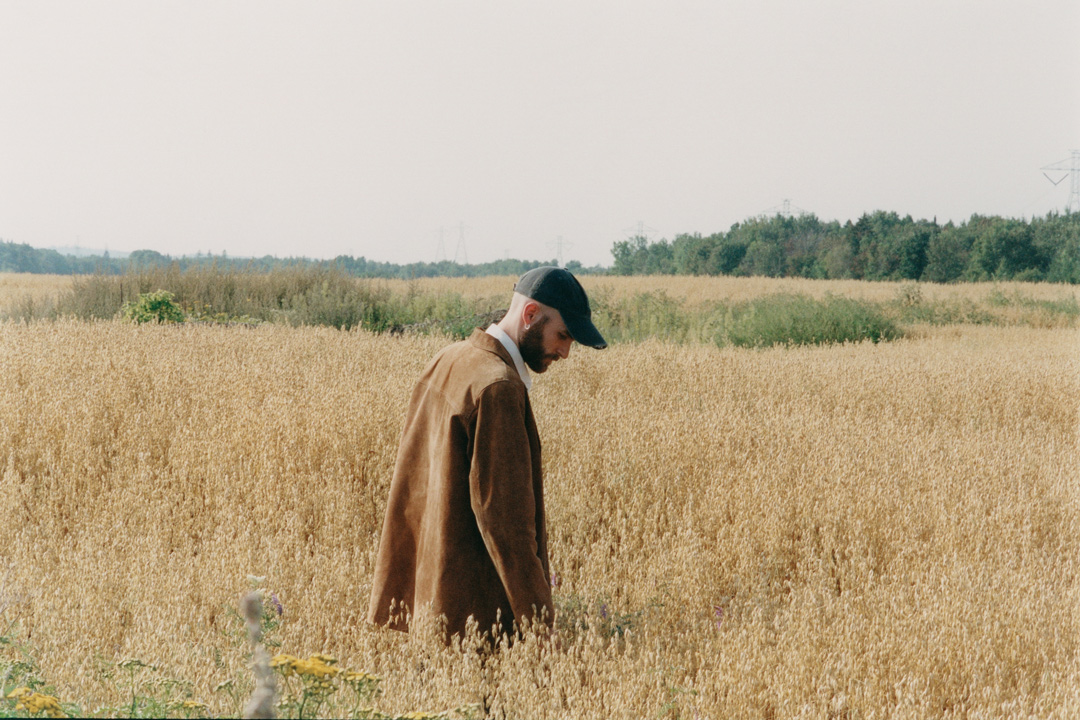 Priori is an alias of Montréal-based Québecois musician, Francis Latreille. In 2019, he released the thematic full length ‘On A Nimbus’ for his own label NAFF (which he runs with Ex-Terrestrial), showcasing the breadth and scope of his production. The more recent ‘SCN’ EP released on Canadian label DustWORLD, further strengthened his sound and showed the hypnotic potential of his music. Since then, he has kept exploring different avenues, releasing the uplifting trance single ‘Infinity’ and a series of thrillingly rugged tracks under his RED alias. Since its inception in 2018, NAFF's uncompromising releases have shown Latreille’s eccentrically-tuned ear for curation – this managed to land them in Mixmag's Best Labels of 2018 list. The young label shows no signs of stopping, having recently released a string of refreshing records by fellow Canadian artists Ambien Baby, URA & Maara. Known to be an avid collaborator, Latreille is involved in a number of projects including Jump Source, M.S.L., New World Science, Healion, ANF and more. His knack for textural sounds and his technical proficiency in the studio have led him to work on numerous projects by fellow artists (Ex-Terrestrial, Roza Terenzi, D. Tiffany, Escape Artist, Gene Tellem, to name a few). Whether live or as a DJ, Priori brings a uniquely hypnotic sound that sustains a dance floor while creating an atmosphere informed by the worlds of science fiction and fantasy that are so dear to him.