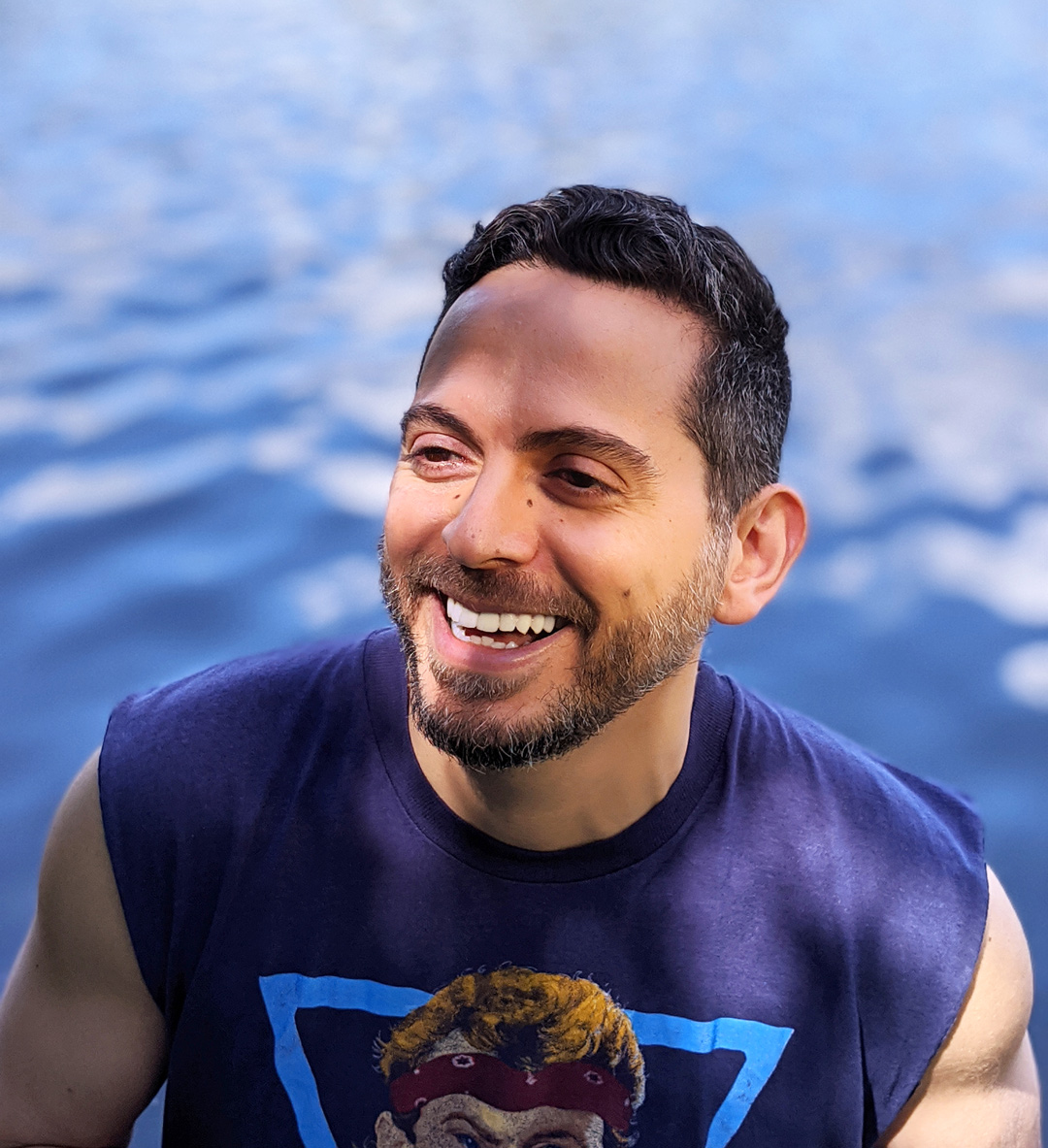 With a rich history of throwing queer parties and off-location raves, as well as being a long time resident of The Block, Partok is a Key figure in Tel Aviv’s night life.Starting his journey from small Dark Wave parties in the early 2000s, Partok quickly became one of the city’s eminent DJs. Holding residencies in several clubs, including the notorious PAG queer parties where he played for 8 years on a weekly basis, creating a special language with the devoted crowd. Among his own club nights & projects in the city are the Audio/Visual parties Yod which wondered around town in a non-club locations, and the monthly colorful C.U.N.T. parties that became a staple in the city’s night life. Today he lives in Berlin where he plays regularly at Berghain and tours around the world with frequent visits to his home club, The Block. If it’s playing pick time at the Genosys stage at Glastonubury festival, closing Panorama Bar or diving head in to energetic sessions at Bassiani or Berghain, Partok’s always ready with his bag of phat sounds and sonic surprises. And always with tension, some mystery and emotion.