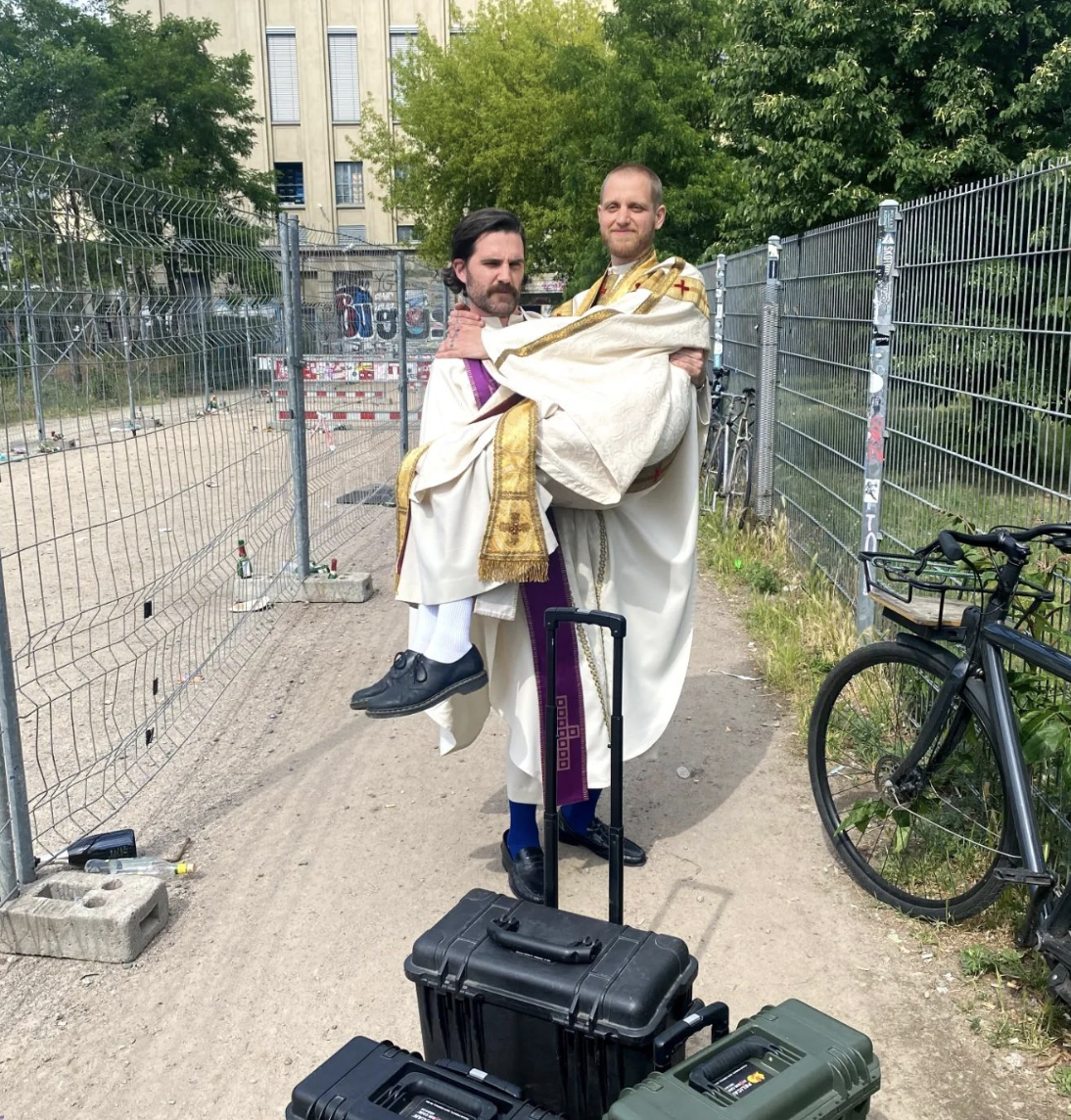 Nemo Ripoll and Castro Moore are true music lovers that have been manifesting their love for dancefloor culture and beliefs in aural aesthetics via a number of outlets.  On the business side they‘ve been running Sound Metaphors Records - one of Berlin‘s finest record shops, known for an exquisite selection of hand picked releases along with monthly in-store sessions showcasing local and traveling producers and deejays. Sound Metaphors is also a label with two sublabels - „Missyou“ and „Thankyou“ - dedicated to officially repressing a catalogue of once rare and obscure musical masterpieces.  On the party side of things, the two have been involved with countless illegal raves in mysterious public spaces throughout Geneva‘s urban landscape. While in Berlin they are also behind the infamous H.A.N.D. (Have A Nice Day) parties which have curated an array of exquisite lineups with some of the world‘s most relevant underground DJ‘s and music collectors such as Vladimir Ivcovik, Mark Grusane, Idjut Boys, Tako, Invisible City, Chee Shimizu and more. H.A.N.D. is also a label which functions as a platform for unorthodox whitelabel DJ tool edits, very reminiscent of their uncategoraizeable and uncompromising DJing styles from Baleric downtempo to 138bpm 70‘s disco productions.  The two have been known to surprise crowds with their unique sets on some of Berlin‘s most renowned underground dancefloors like Cocktail D‘Amore, Panorama Bar and Atonal Festival to name a few.