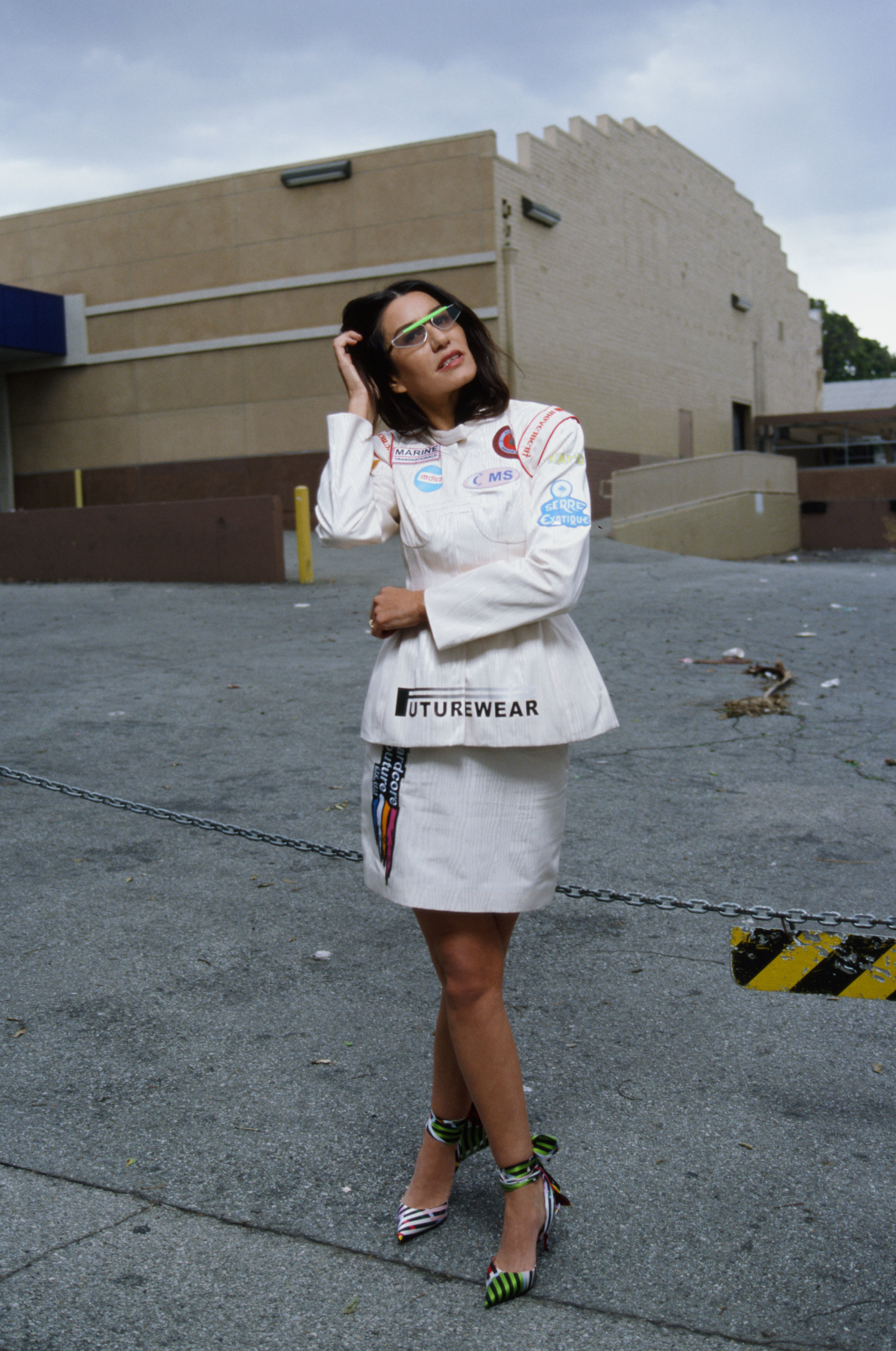 Heidi Lawden is a DJ, producer and occasional vocalist. She hosts a bi-weekly show Magic Roundabout on LA's dublab.com and occasionally flees her LA base to DJ globally 'The best parties, not ALL the parties'Heidi Lawden was inspired by London's club and rave scene as a teen and has worked in the world of dance music ever since. Now based in California, she DJs at the West-coast’s finest clubs, undergrounds and festivals, regularly tapped to share bills with heavy-hitters such as Andrew Weatherall, Bicep, Sherelle, Roman Flügel, Octave One, Honey Dijon, Folamour & Black Madonna. Fluidly combining House, Techno and synth-laden Disco oddities to create a world of her own, Heidi has gained the respect and admiration of her peers through her knowledge, style, and infectious excitement for the global dance music community. Although having long since honed the subtle skill of the warm-up, Heidi excels with lengthy sets that truck through into the morning. A true crossover DJ traversing gay and straight parties, she invariably promotes fellow female and gender fluid artists through both her party bookings and radio show. Recent features include guest mixtapes for the likes of Honey Soundsystem, Pinchy & Friends, Test pressing, Love International, Desert Hearts & Feel My Bicep, the latter citing her mix among the site's more popular.Heidi collaborates with the ESP Institute and DJ Harvey by day, notoriously interview shy preferring to let her music, parties and mouthy tweets do the talking. Post pandemic will see her widening her schedule both in the US and EU including Panorama Bar, Kaiku, Horsemeat Disco, Coachella, Love International, Sunset Campout, Glastonbury, Kala festival, Daytrip Beat Hotel, Cocktail De Amore, Glitterbox, and Hï Ibiza.