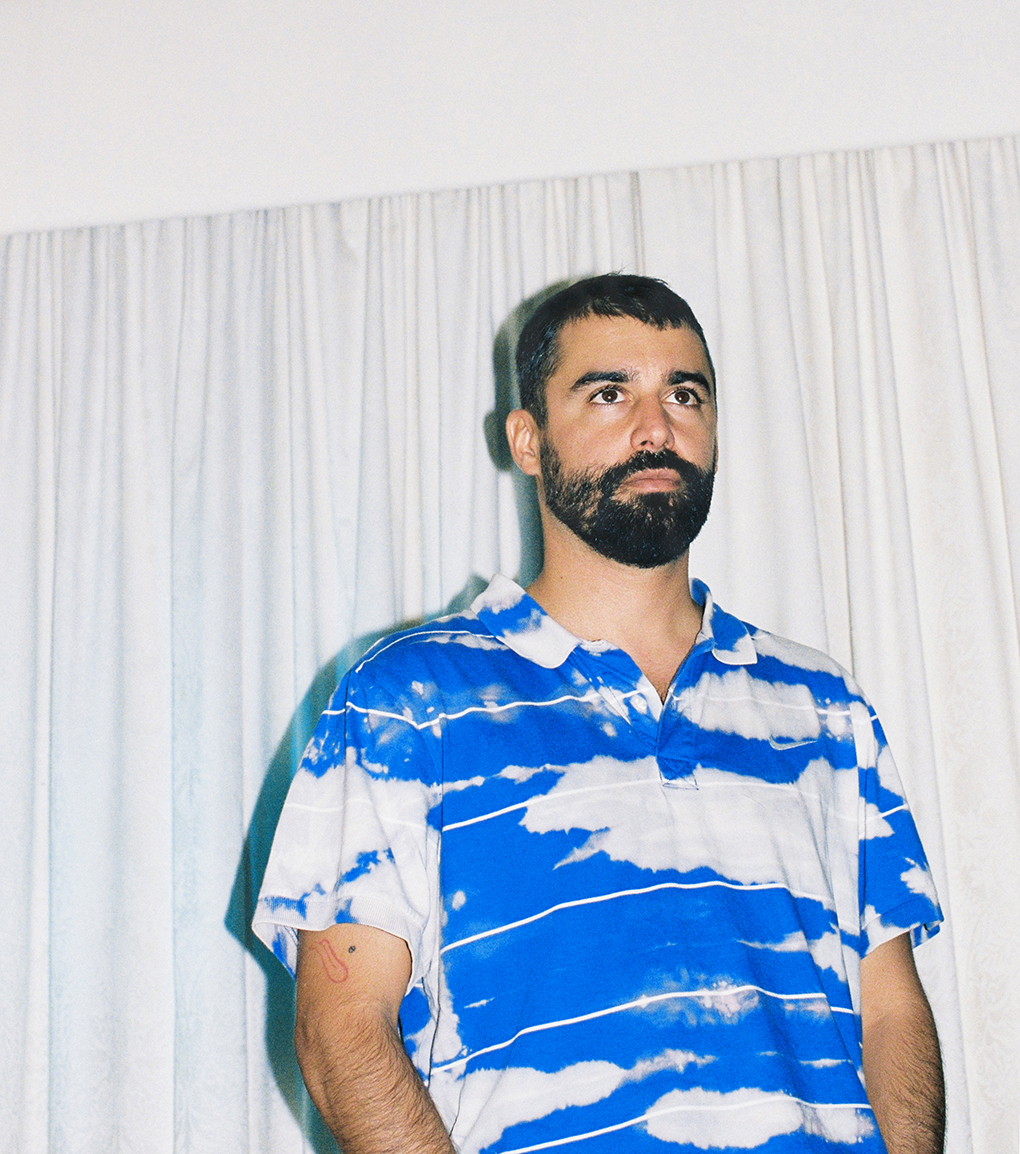 Fantastic Man is DJ and producer from Melbourne, Mic Newman. After a string of records under his own name, Fantastic Man was spawned as a flippant alias for house edits and club oddities in 2011. Almost a decade on, the Fantastic Man sound has evolved into something a little more varied and more difficult to pin-down, with an ever-growing catalogue of releases sprawling in all directions of the electronic spectrum.Garnering him many fans and support from his peers, his records on his own Superconscious Records are cult classics, while others have become highly sought after. Recent works include Utopioid LP for seminal Tokyo label mule Musiq, Cloud Management for LIXTP and DJ Mentality on Superconscious Records.As a DJ, Newman is experienced and revered. His versatile sets are the result of the early years cutting his teeth in the varied circuit of the Melbourne club scene. More recently he tours regularly around the globe playing at some of the bestknown clubs and festivals