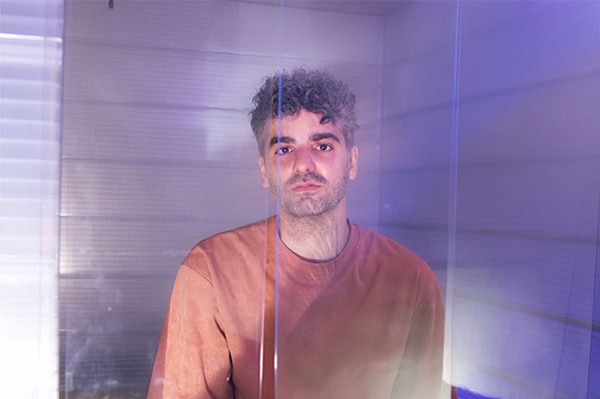 From Luxembourg, Italian roots and based in Brussels. Released on Hivern Discs (John Talabot) , ESP Institute (Lovefingers) and White (Oskar Offermann). Regular radio shows on Red Light Radio.Andrea Mancini was born in 1989 from an italian family living in Luxembourg (country). In Luxembourg he's had his first encounters with the music scene & creative processes through first collaboration projets with close friends. In 2010 he moved to Brussels, for studies where he started his solo project "Cleveland" in 2012. • • He released his first full record on Oskar Offermann's WHITE in 2014. Two years later he debuted on John Talabot's Hivern Discs label on which he later released a second full EP in 2017. He has also released two records on ESP Institute from Los Angeles. In June 2019 he released his most extensive project on Hivern Discs, a 7 track double EP titled "ndsi".• • Since the first releases he's been going around the globe playing live and dj sets in various respected locations and venues.• • His music and sets have a modern take on electronic "dance" music with focus on sound exploration that can be defined as quirky, abstract and personal. • • Cleveland also does Red Light Radio shows regularly